So when I did my predictions for Black Canyon 100k, I got a little flack for them being boring, and not funny like some of my predictions in the past.  Hopefully, these are a bit better.


2) Iker Karrera - 2nd at UTMB twice, won Lavaredo.  I don't like putting two Euro's above all the 'Merican's, but they deserve it. 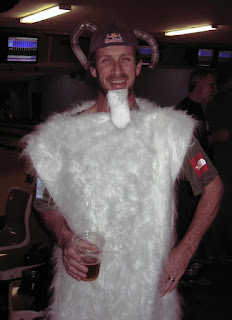 3) Karl Meltzer - He has won HR before (five times) as well as a couple other 100's.  Wouldn't be surprised to see him on the podium. 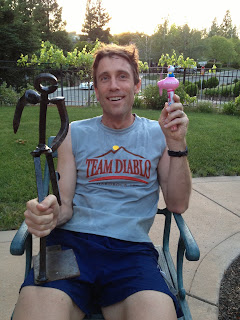 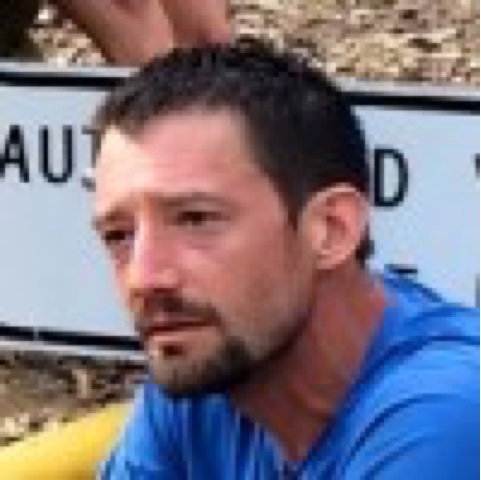 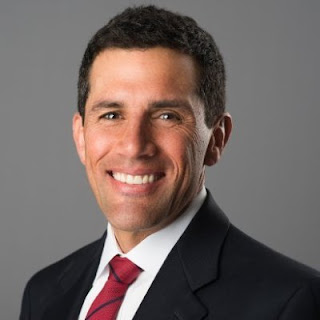 8) Scott Jaime - 5th at HR last year, 3rd in 2013.  I caught glimpses of him for hours that year but finished 13 minutes behind him.  I'm gunning for you this year Scott!  He's got this race dialed and is always in the mix.  He also set the Colorado Trail FKT a couple years ago. 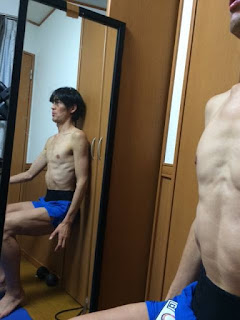 9) Tsuyoshi Kaburaki - 6th at HR last year, won Bighorn the year before, as high as 2nd at WS in the past.  Can wall sit with the best of them. 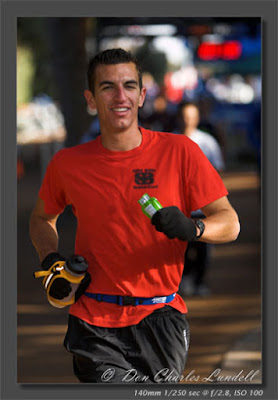 10 Jamil Coury -  Somehow I didn't see that this RD extraordinaire was in this year.  He has many tough races under his belt including wins at Mogollon Monster 100, Zane Grey and Man Against Horse, multiple HR finishes and has nearly finished Barkley.  If he has a good day he could find himself on the podium.  Hopefully he won't throw up all over Handie's this year.


11) Matt Hart - He and Jared Campbell completed Nolan's 14 together, so he's uber tough and can persevere up and down big mountains over a long period of time.  He's also won Jemez, TRT 100, Bighorn 100 and was 2nd at HURT back in the day.  Not too shabby. 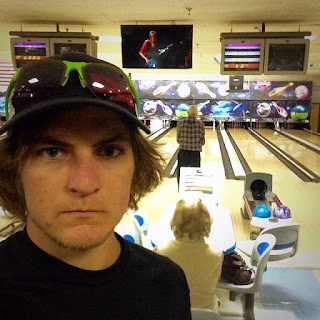 12) Brendan Trimboli - Finished 2nd at San Juan Solstice last year, 2nd at Miwok, and has run a bunch of local shorter races in the San Juan's.  Look's like he digs the skimo action as well. 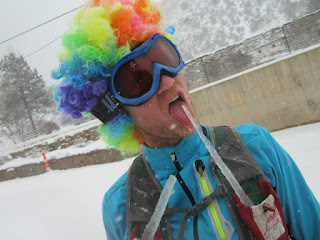 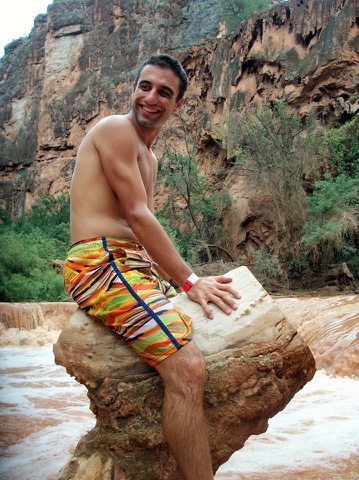 
Sad to see Tony Krupicka's name disappear from the list as deals with injury.  As with all my predictions it is likely that one or two of the guys above wont make it to the start line for some reason.  At least a couple will drop, and I'm forgetting a couple guys that deserve to be listed but aren't yet.  I hope to finish in the top 5 so that I can snag an extra lottery ticket for next year.

Women's predictions to be posted soon.
Posted by Chris Price at 8:40 PM