There appears to be much more competition among the woman for first place than with the men this year.  But, you never know what'll happen on race day. 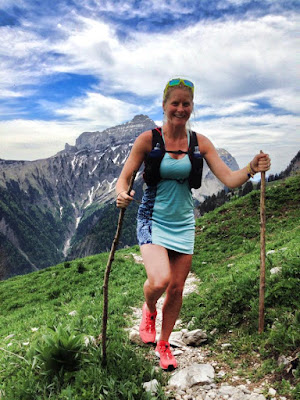 Meghan Hicks - Women's winner of the Coldwater Rumble 52M this year and, 3rd overall.  Not any 100 mile experience (but does have 200mi experience from Tor de Geants), did win the Three Days of Syllamo 93.5 miler and did place 5th at the Marathon de Sables this year and 9th back in 2010.  She seems to be smart and methodical, which will come in handy with all the San Juan's can throw at you over the course of 100 miles and many hours. 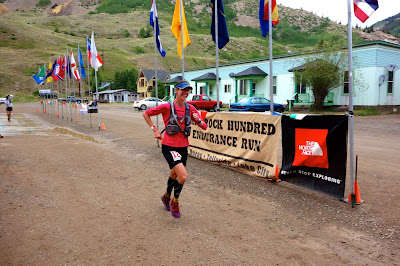 Darla Askew - 2nd at Wasatch last year, in 2013 she finished 2nd at HR, then 3rd at AC 100 3 weeks later.  While I want her to win, the ladies above will be tough to beat.  She's so consistent I'll eat my hat if she doesn't finish on the podium. 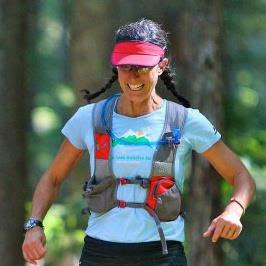 Missy Gosney - Wow, definitely an oversight on my part omitting her from this list initially.  With wins at Bighorn and Cascade Crest, woman's Nolan's 14 FKT, along with solid results at basically all the tough and/or big mountain races around (Zane Grey, Jemez, San Juan Solstice, Speedgoat and the Bear) this Durangan will be running for some hardware. 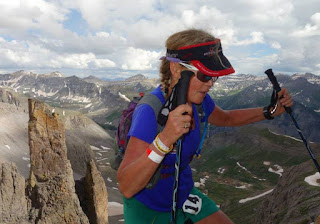 Betsy Nye - 3rd at Pine to Palm last year, and 3rd at HR last year.  AND she's from Truckee.

Bethany Lewis (#7 on "never" wait list) - Won Jemez this year, Wasatch and Squaw Peak 50 miler last year.  In previous years has won San Juan Solstice, Bear, the Telluride Mountain Run 38 miler and Speedgoat.  IF she gets in she'll be contending for first female.  Hope she does!