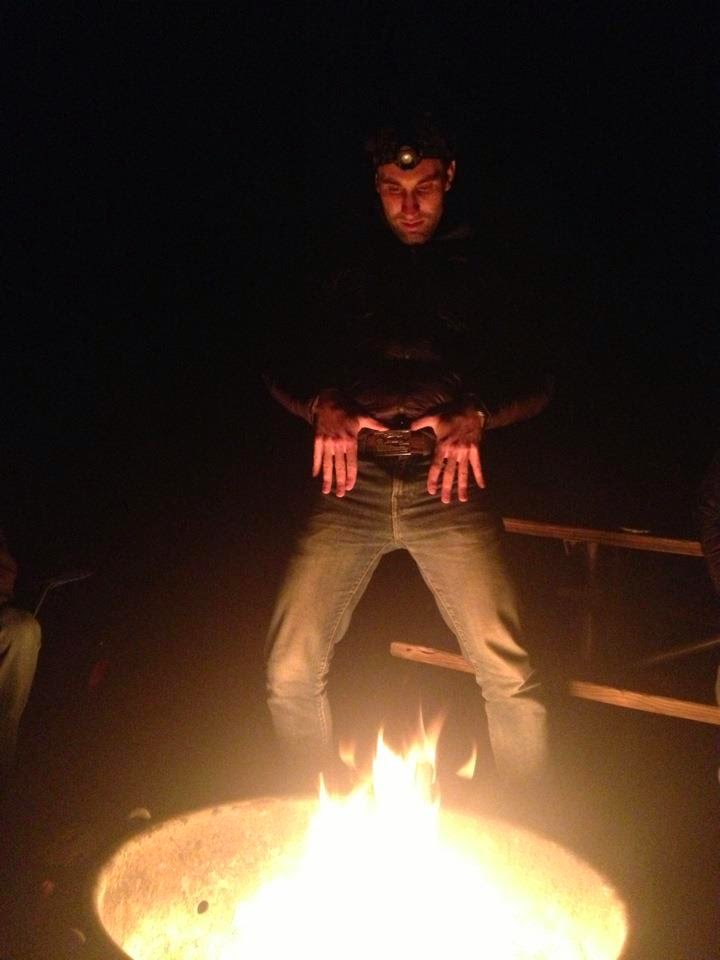 Dom Grossman:  This course is his baby.  He knows the course record splits inside and out and talks about them until my ears bleed.  He has won twice – last year and two years prior to that.  BUT, he ran states 5 weeks ago.  I saw firsthand that he had anything but a solid day.  He’ll be out for redemption but will his adrenal glands join the party? 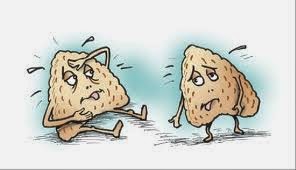 Regardless of them showing up or not, he’ll tough out a solid time. 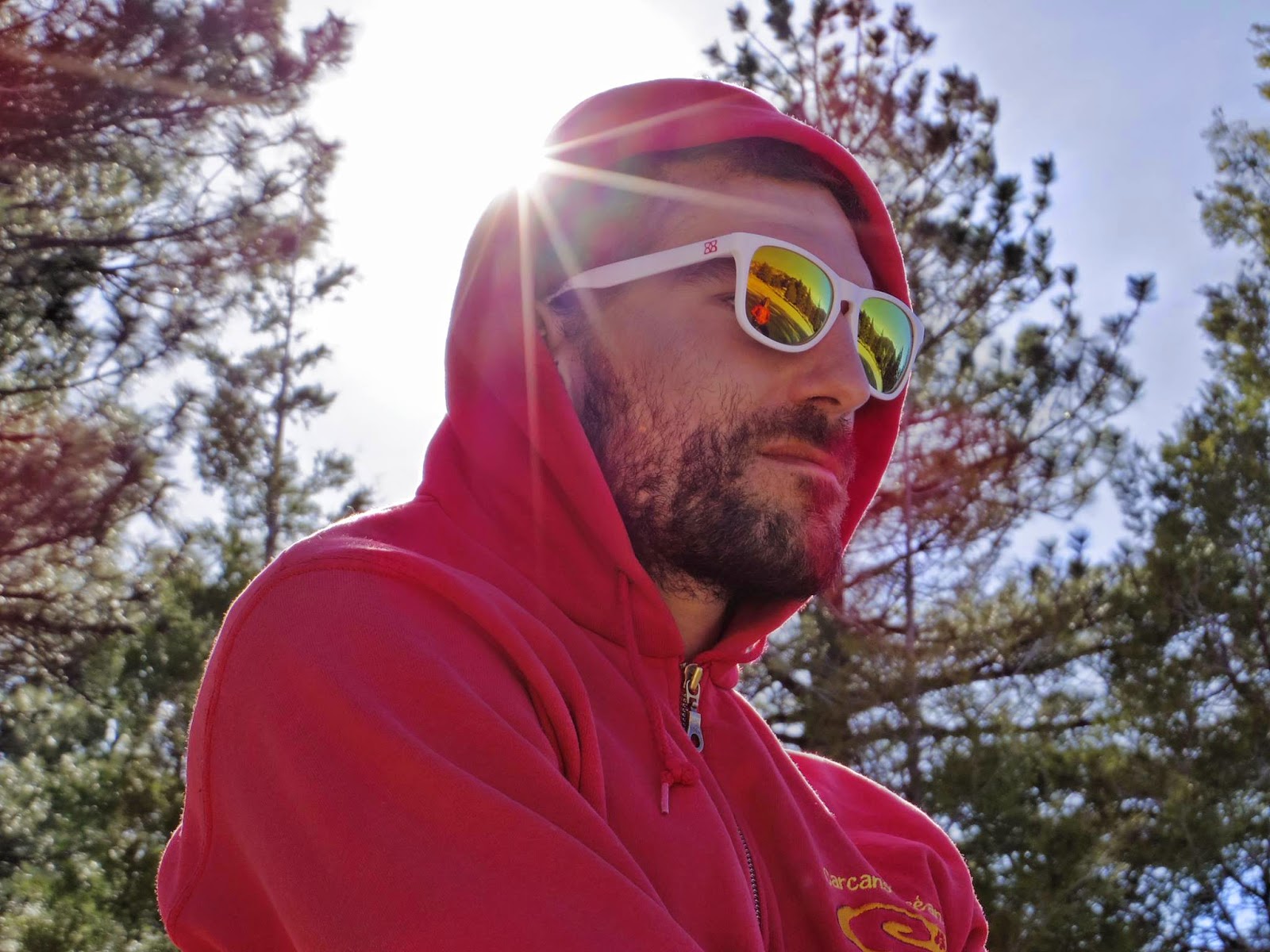 Guillaume Calmettes:  He’s been training like a mad man, I think he ran 170+ miles in a week during peak training?!.  He won the Gorge Waterfalls 100k this year, placed 2nd at Chimera last year.  He could finish right around 19:00.  If I were to bet on this race, I'd put my money on him. 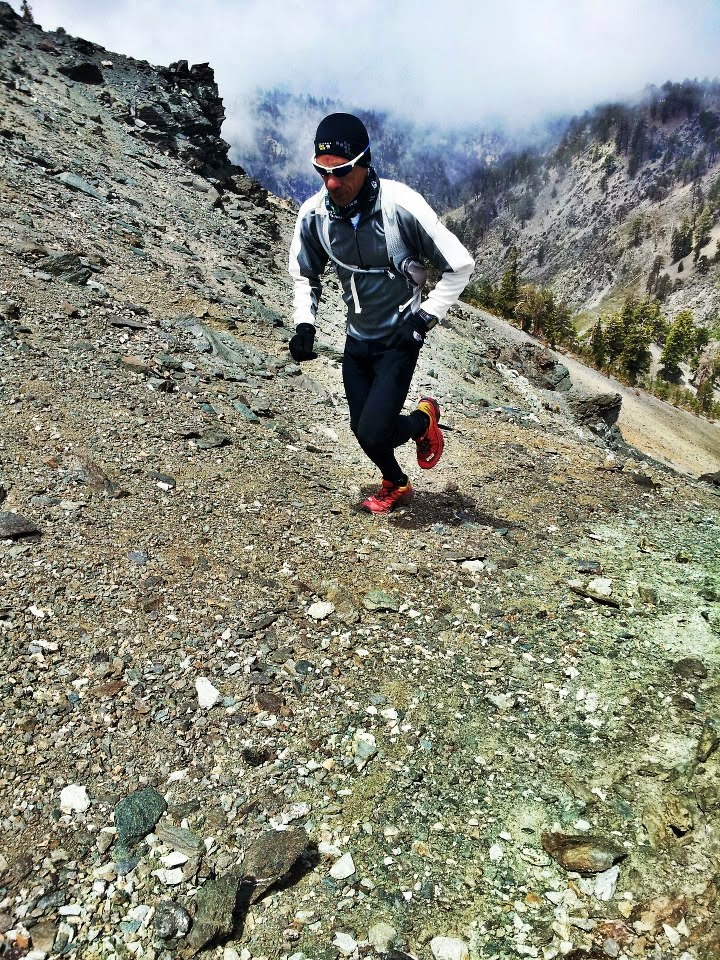 Jorge Pacheco: LEGEND.  Multiple AC wins, along with just about any race you can think of.  It's been a couple years since he's had a solid race here.  He's due, and has the talent to win. 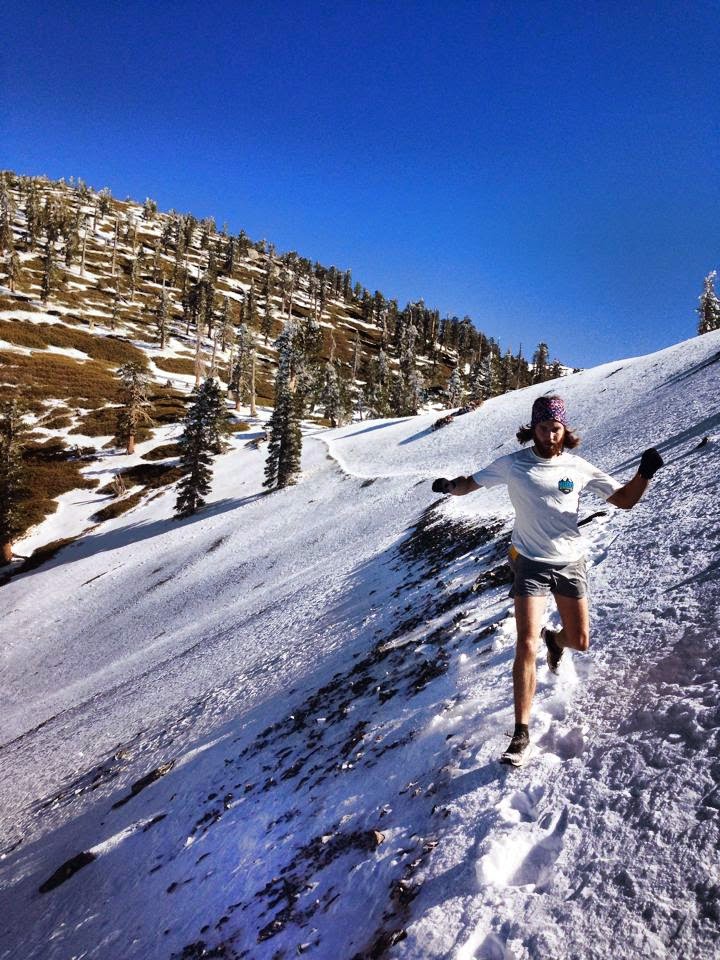 Erik Schulte:  I train with Schulte Fox a lot and he has what it takes to win as well.  He hasn't raced to his full potential yet and he'll be toeing the start line fresh and hungry. 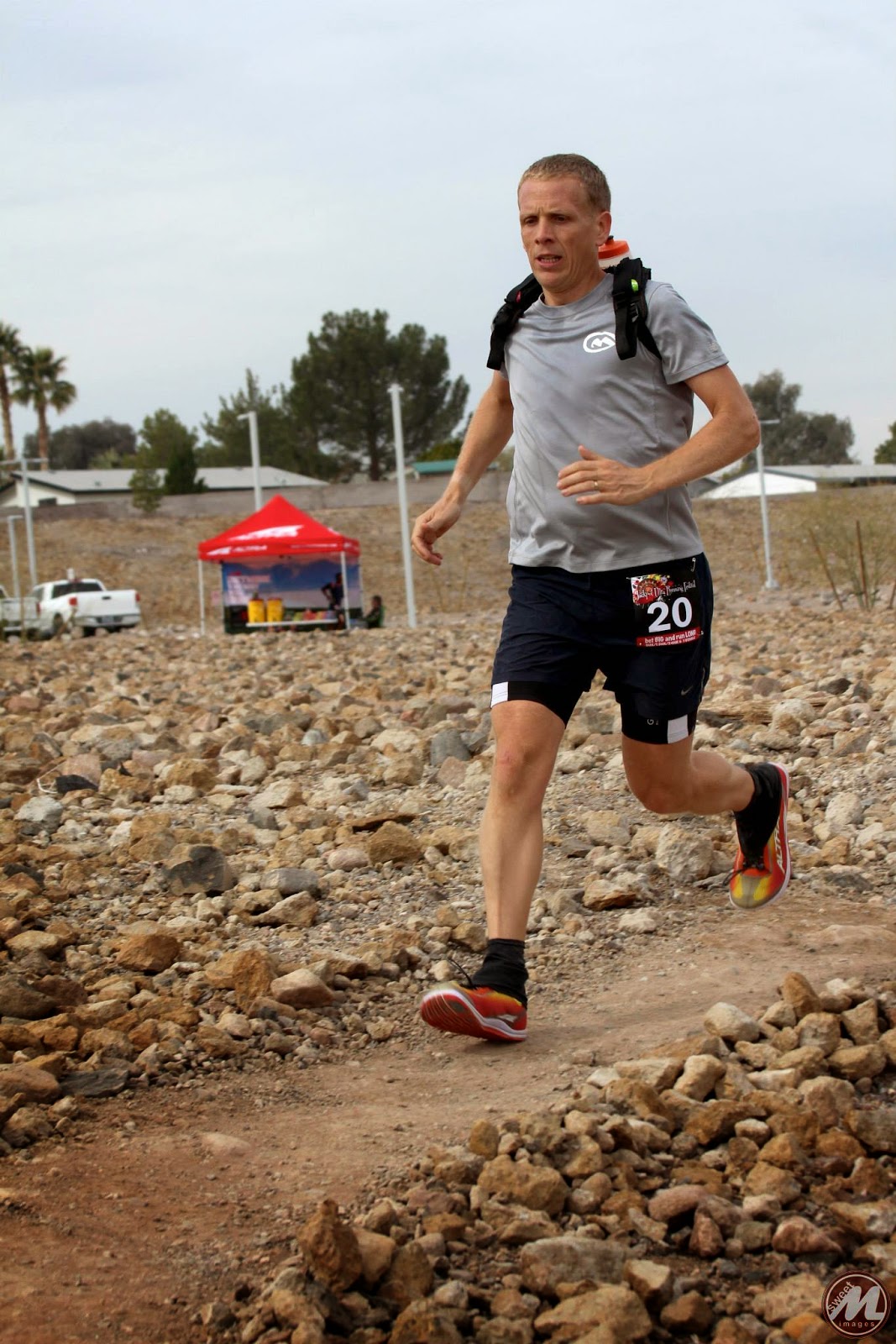 Anthony Forsyth:  He has some fast results from previous races, including a sub 16 hour 100M.  I don't think he's run a mountainous long race.  If he can run in the mountains like he does on flats he could be a contender.   Hasn't been training much and will be a DNS. 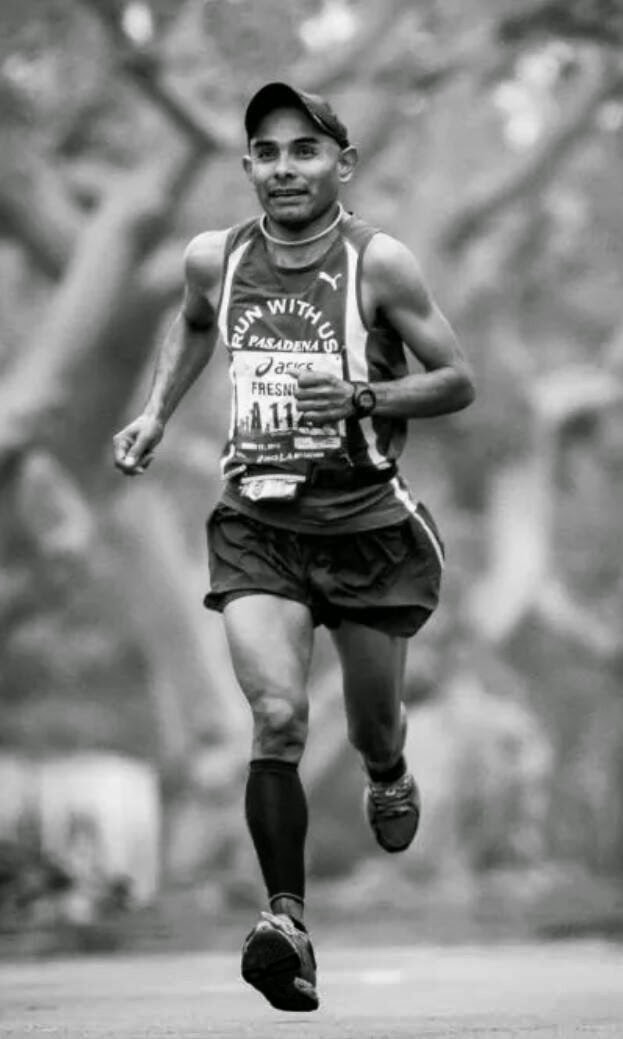 Riccardo Ramirez: Our local speed demon.  He runs tons of fast marathons, and trail races.  Has the Mt. Wilson FKT, so he can run fast for 6 miles uphill, what about downhill and for a long time?  He's run 50 miles well, how will he fare over 100? 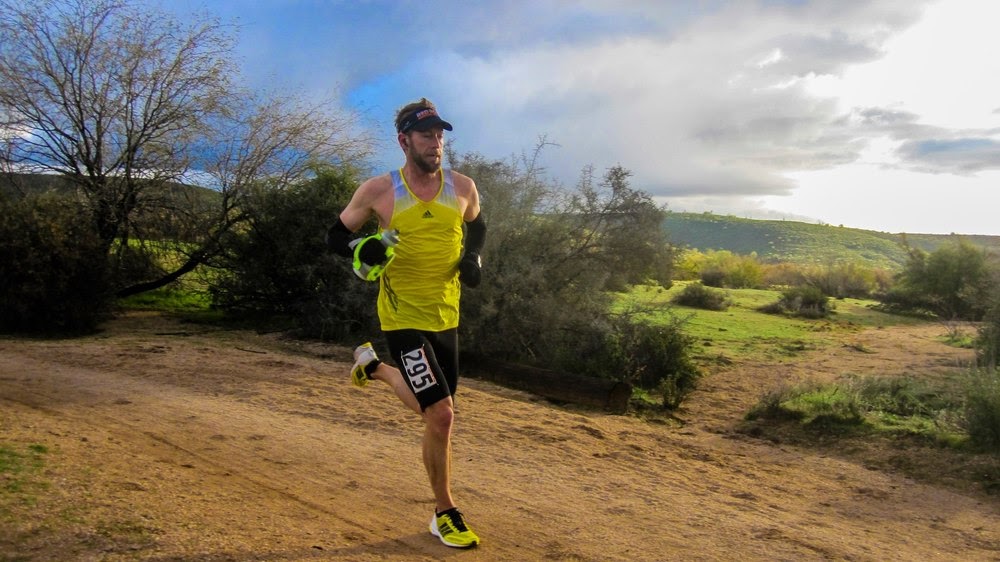 Josh Brimhall:  FTW, you heard it here first.  He’s been running well lately.  He’s always had speed, but hasn’t put together a good 100 for years, but August 2nd is the day.  He's capable of 18:30 if it's not ridiculously hot.  Won't be racing AC this year. 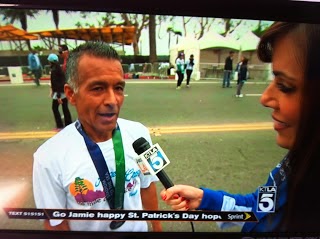 Ruperto Romero: Everyone’s favorite.  He has finished on the podium every year for the last four years, but hasn't quite finished first.  I predict he'll finish between 3rd and 5th this year. 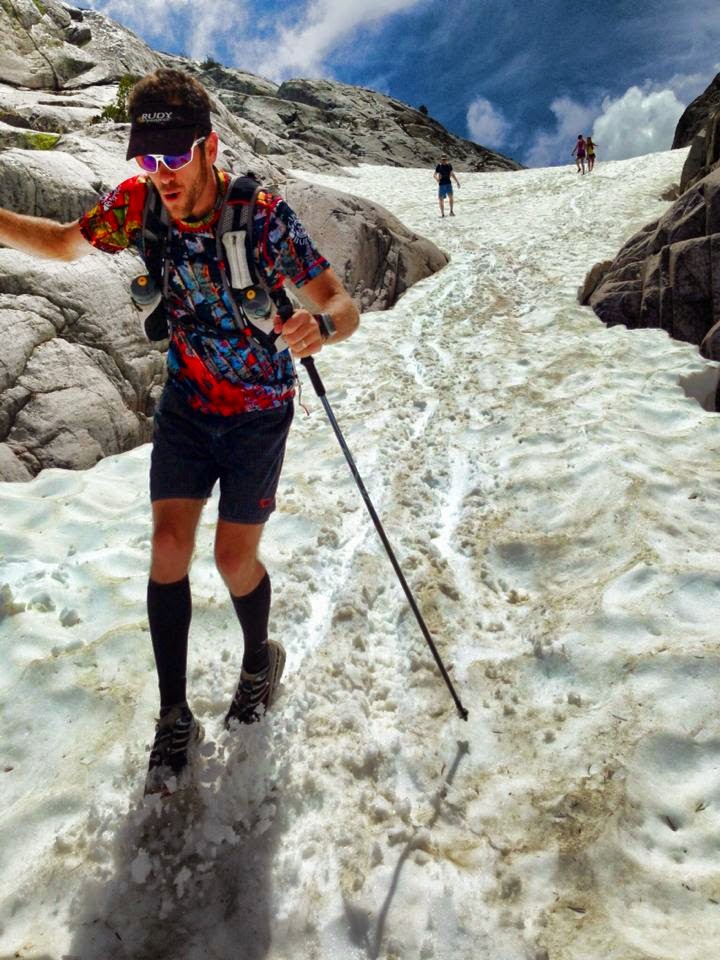 Chris Price:  I don't like to include myself in my predictions, but Dom made a prediction for me so here it is.  "Pringles runs well when he's not flustered.  However, it's anyone's guess about what the Chimera-like lead pack of the 5 headed monster of Pacheco, Grossman, Ruperto, Guillaume and Schulte will do.  Don't expect a gentleman's truce to last beyond Vincent or Eagle's Roost.  If Chris sticks to his guns, he's capable of 18:30.  If he takes risks, he's capable of 18ish or... Just squeezing under 24.  Chris is conservative though, so I think we'll see him watch the carnage and fly over them in his Hokas.  The question is, will he be like pokemon supterstar Ash Catchum and "catch 'em all" or will accept a 30+ trophy."

After my horrendous run today, I think I'll be lucky to crack <24hrs. 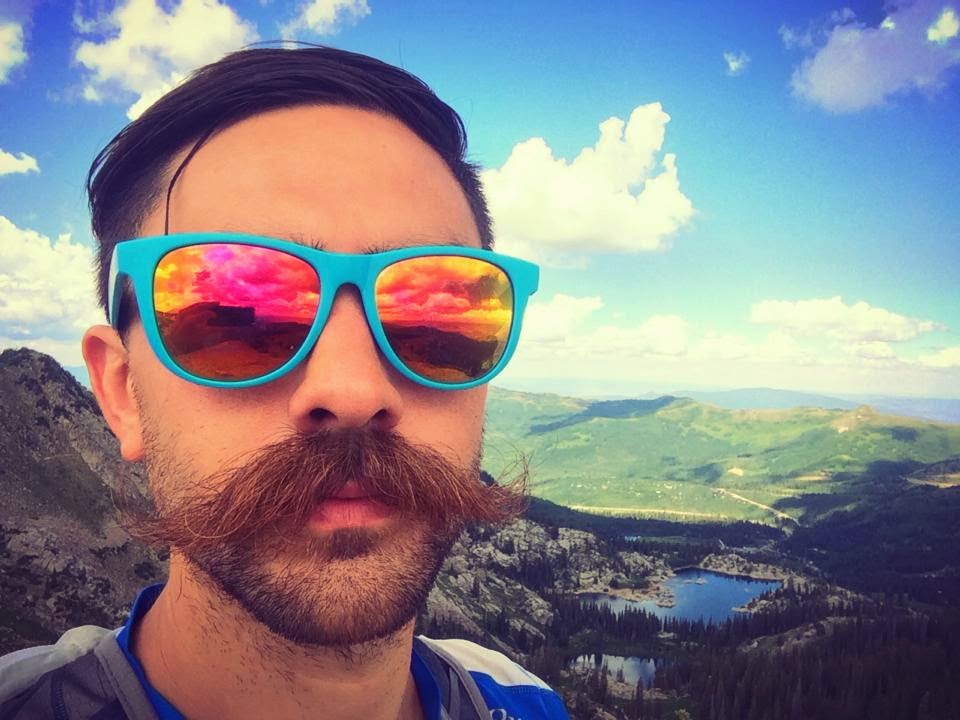 Andy Pearson:  Has finished 5 hundreds in the last 2 years, and all of them pretty damn well.  He is a podium contender. 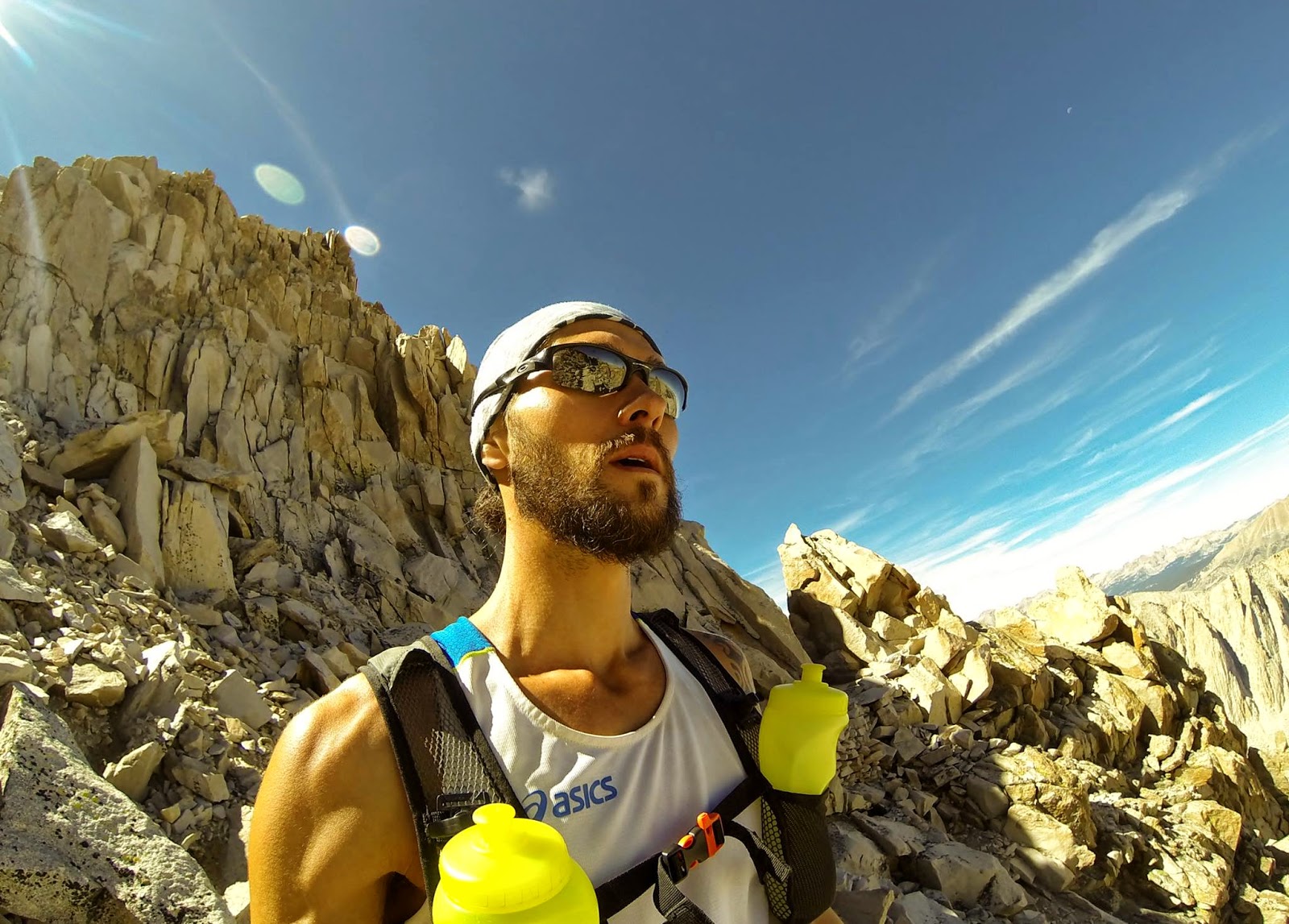 Michele Graglia:  Ran Leadville in 22hrs a year ago, won a 282k earlier this year, that's 169 miles I think, wow.  Has other stout finishes at shorter races.  Wouldn't be surprised to see him in the top 3.

Other top guys: My good friend Tommy Nielsen will be finishing his 10th AC this year.  He will run smart like he always does and finish under 24 hours.  If he does finish under 24 hours, that would be 10 finishes under 24!  Ian Torrence, Jimmy Freeman, Rafael Arceo, Jonathan Gunderson, Colin Cooley, Eli Ellefsen, George Gleason and Robert Whited will all be finishing around 24 hours as well.  Michael Ryan will puke, a lot, but will finish strong, scampering like a nimble squirrel across the finish line. 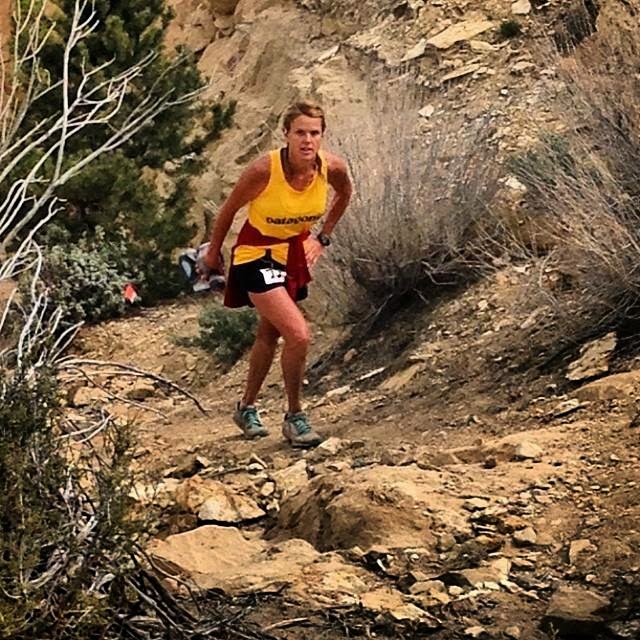 Keira Henninger:  Defending two time champ.  Finished sub 24 here a couple years ago, and sub 24 at Chimera last year.  Can power hike like crazy, which is huge on this course. 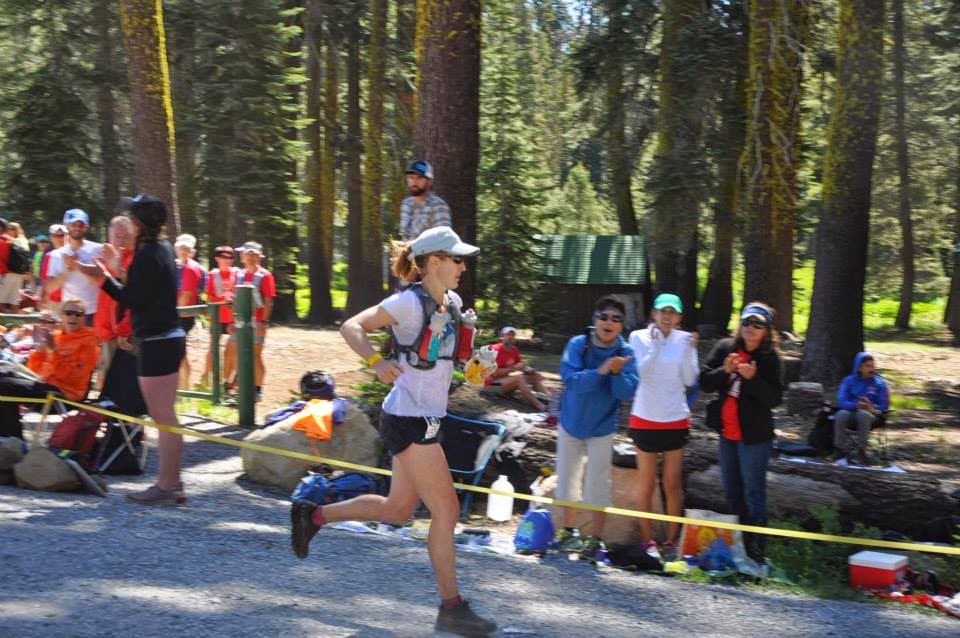 Pam Smith:  Placed 4th at WS this year but didn't have a great race.  I think she's dropped at AC before, making her even hungrier to run it well this year.  With her win 2 years ago at WS she obviously knows how to handle the heat, which will come in handy from Hilyer to Newcomb. 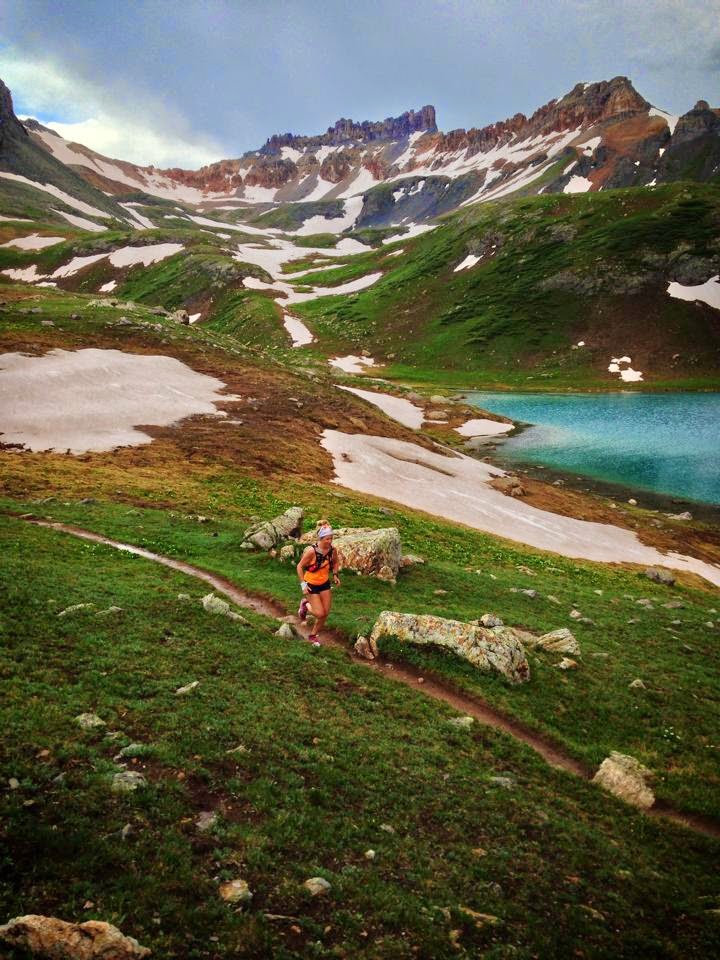 Katie Desplinter:  This year she has run well at the Gorge Waterfalls 100k, won the Bishop 50M and just got back from pacing at Hardrock.  She's primed and ready to finish AC and finish well. 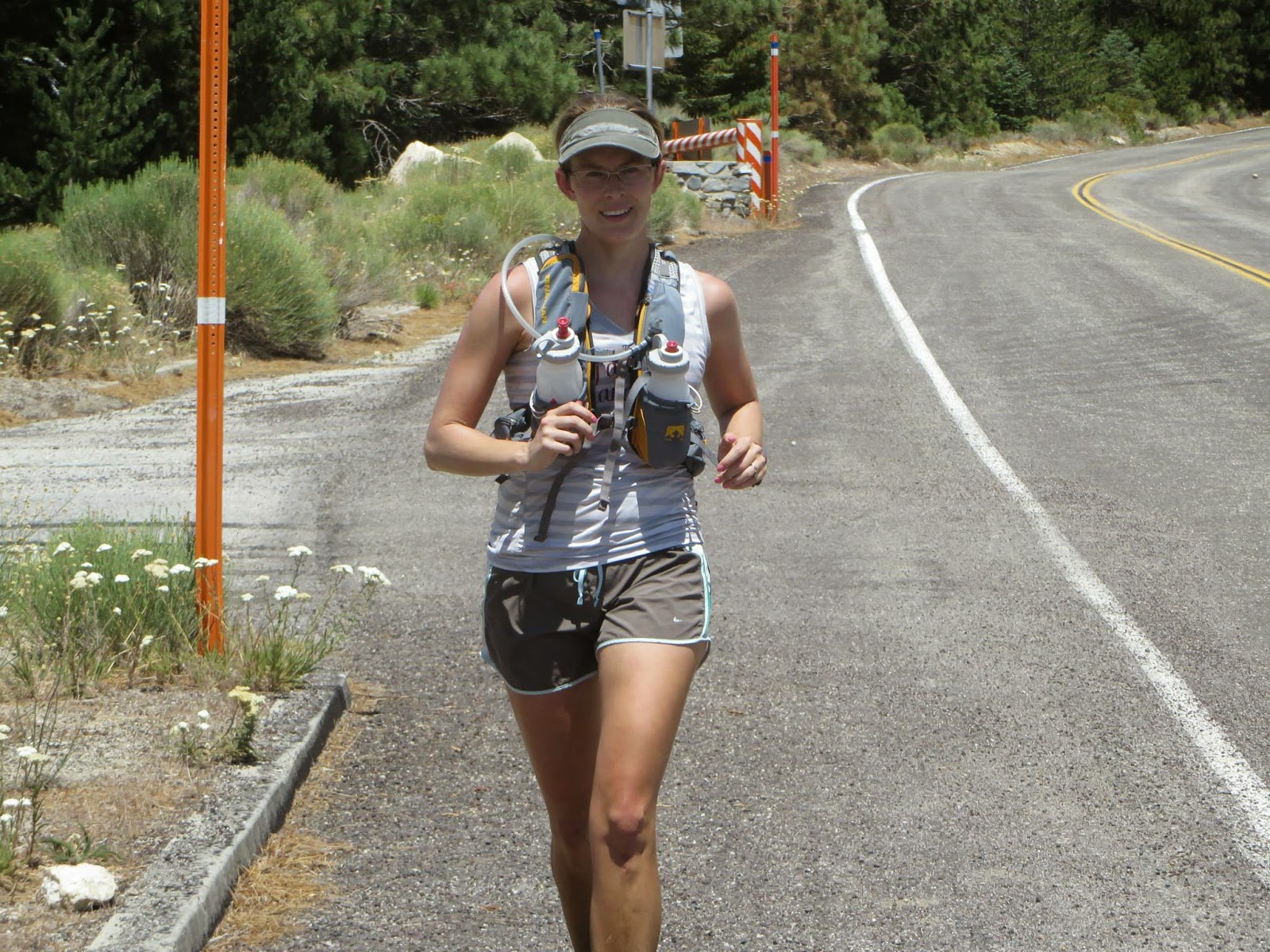 Tarrah Harnden:  Will be chasing a podium finish.  She had a solid finish at SD100 last year, the hottest year ever there - so she can handle the heat.  She just keeps getting faster and faster, and will surprise people with her stellar time this year. 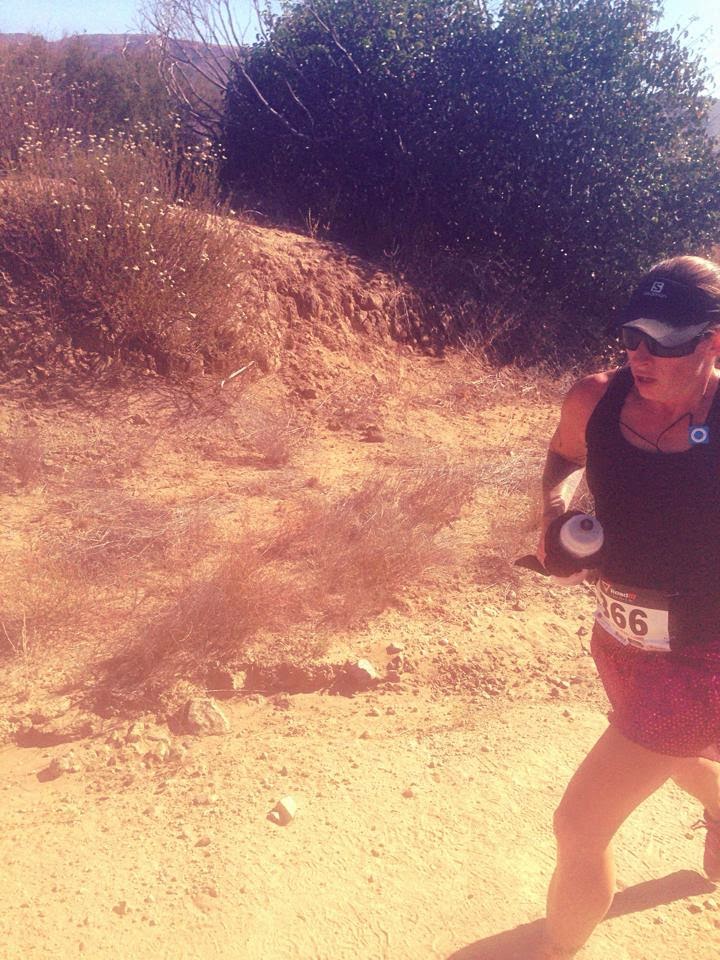 Vanessa Kline:  She's tough and has been putting in a lot of miles.  Looks like she's super fit for this race.  Tear it up Vanessa! 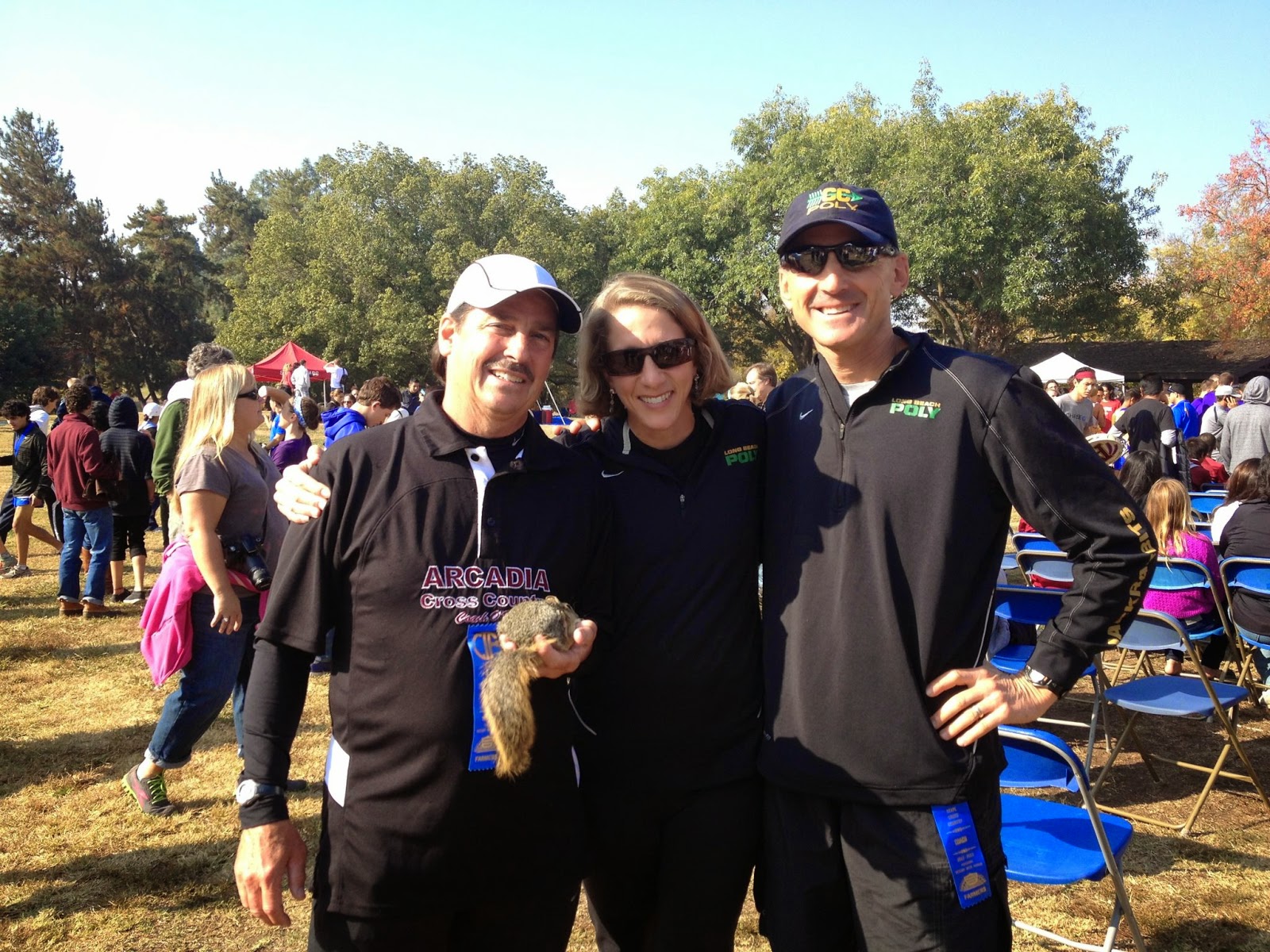 Amelia Fillipow:  Pictured with her husband and AC CR holder Jim O'Brien.  She has a bunch of strong finishes at tough races, and a W at Rio Del Lago.  Another podium contender.

Sally McRae:  I've heard she isn't racing... can anyone confirm or deny this?  Thanks.  Yep, but will be pacing or crewing Billy Yang out there.

If you do want to run this race in 2015, registration opens up ridiculously early, on August 4th, the day after the race.  It will fill up immediately.  It is definitely a race worth doing, so put it on your calendar =)